Two veteran educators have been chosen by their peers to represent Alachua County Public Schools in Florida’s Principal and Assistant Principal of the Year programs. 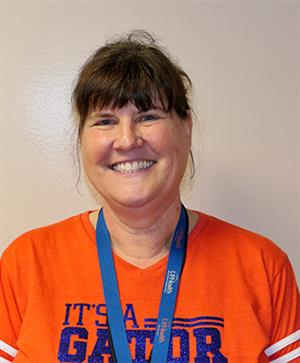 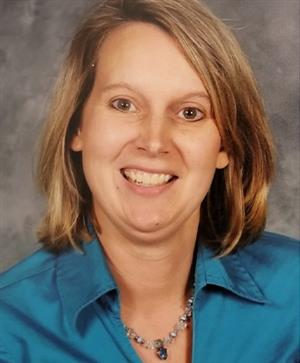 LeClear spent twelve years as an assistant principal at schools in Alachua County and another district in Florida. She began her career in education as a music teacher for students with disabilities, and also taught middle school math.

LeClear says being recognized by her fellow principals is very special.

“I’ve been in this county 26 years, and I’ve worked with some of them the entire time,” she said. “They’re all amazing and all focused on putting children first, so this is quite an honor.”

Kanapaha Middle School Assistant Principal for Curriculum Ginger Stanford has been chosen by her peers as ACPS’ Assistant Principal of the Year. Stanford has been an educator for nearly 30 years. She began her career as a science teacher. She has also worked as a teacher of gifted students, a district science coach and as the coordinator of a science partnership between the University of Florida and local middle schools. In addition to her tenure at Kanapaha, Stanford has also served as an assistant principal at Westwood Middle School and Shell Elementary School.

Stanford is also excited about the opportunity to represent her peers in the state program.

“There are so many wonderful administrators in this district and we rely so much on each other,” she said. “It’s an honor to be chosen to represent them and everything we all do to support teachers and students.”

In January, the 2022 finalists for both Principal and Assistant Principal of the Year honors will be identified by a state selection committee. The names of the statewide winners are scheduled to be announced in February or March.